Just last Sunday, I mailed two checks that I had received and put them in an envelope, and in that same envelope, I put four dollar bills and several coins in it along with the checks.  Then, I put that envelope in the mailbox to be mailed so that hopefully all of the cash would get to the bank.  But I was not thinking about what might happen to the cash by leaving it there; it could get stolen by somebody that was at the Post Office, or it could also get lost in the mail.  And I do not want that to happen.  I want to take better care of my money.  So I need to be more preventive than that.

Then, the next day, my father was coming to pick me up to go to work at his office, and he saw what was in the mailbox (the money in the envelope), and you know how fathers are, they cannot take their noses out of your business for one minute, so he got it out of the mailbox right away and he heard the coins rattling in the envelope, and from that point, he knew that I had cash in that envelope.  And then he said, “I’M ASHAMED OF YOU!  YOU’RE SMARTER THAN THAT!” meaning that I should know better than to mail the cash. My father had to keep all of that cash to teach me a lesson.  And by keeping all of that cash for a whole week, he taught me never to mail dollar bills in an envelope again, and now I have the cash sent to the bank.

What I should have done was wait until somebody could take me to the bank to deposit it, and that is what I always will do from now on. 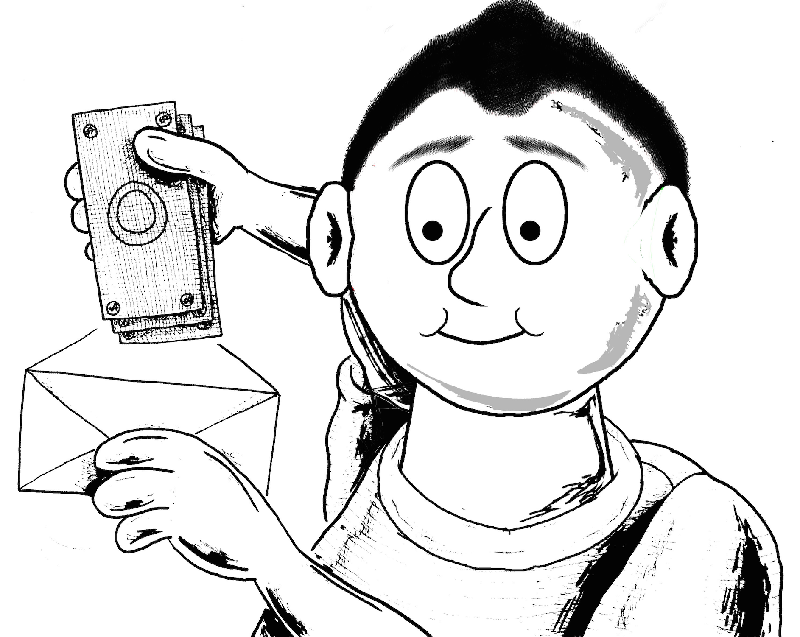 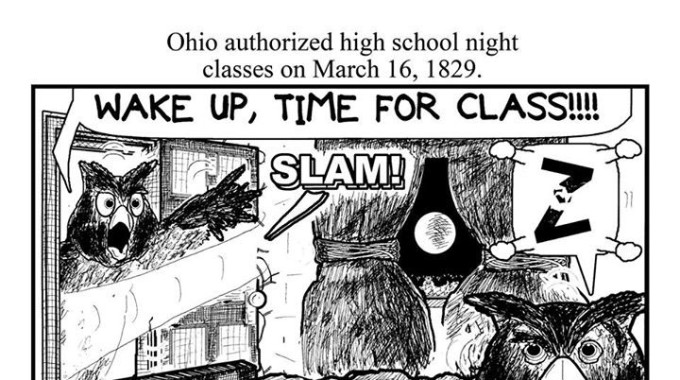 It’s that time of the year March 16 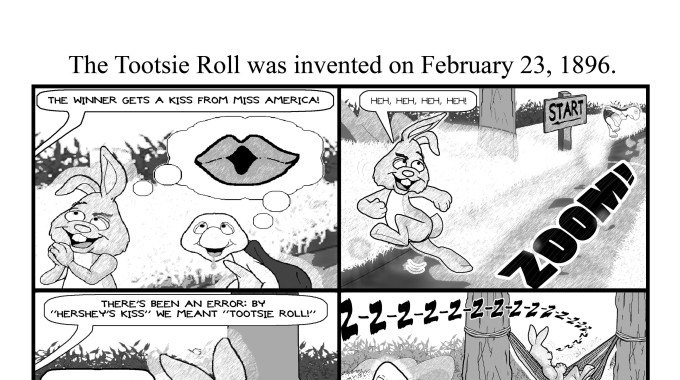 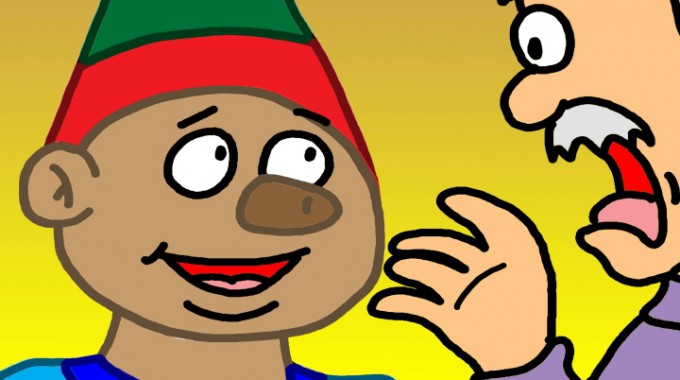 I identify with Pinocchio – a story about a boy different than others. Here is…

Recent Posts
Recent Comments
Archives
Categories
Meta
Tell me about your next project. Or reach out. I try to answer all questions and looking forward to the conversation.
Get In Touch
Copyright Taylor Crowe 2014 - All Rights Reserved